The Plastic Yeeters from Dublin, Ireland

As I pursue eco-friendly products and research eco-lifestyle topics, I have the privilege of meeting other like-minded souls. I am thrilled to see the eco-community gaining strength in numbers. There is such inspiration in learning from each other and excitement in growing together. It is a true gift that we are able to lift each other up, not only locally, but worldwide.

There is so much joy found in this part of my journey, I thought I would share this goodness with you.

I hope you enjoy these stories and the missions of other eco-minded souls and organizations as much as I do.

first crossed paths on Instagram, in the natural process of like minds connecting. IG chats opened the door to more.

At first glance, I thought I stumbled on to a student project, where teens were testing the waters with local grocers to complete a high school assignment. Their mission was intriguing, though, so I dug deeper to learn more.

I confirmed that they were teens challenging their local grocers. However, this was not an assignment from school or a rebellion to test the powers that be; there was more to the story.

It all began with an observation of over-wrapped plastic on tomatoes in a local supermarket. One young girl felt it was excessive and was concerned by it.

She shared her concern with peers and volunteers of a Youth Sustainable Development group. With that, “The Plastic Yeeters” was born. They are a group of teenage students determined to make an impact by reducing plastic waste. Their first steps included contacting local supermarkets and suggesting alternatives to using plastic in their packaging.

Up to now, The Plastic Yeeters have contacted many companies (mostly UK/Ireland based) to try to pursuade them to reduce the use of plastics. Because of their persistence, one store chose to block correspondence on email and Twitter. In light of such push back, the group decided to shift energies to consumer awareness.

The People’s Choice Awards learned of their efforts and The Plastic Yeeters became finalists for 2021.

Although their journey began with the local grocers, their reach has gone much further. They have shed light on the harmful waste that plastic is creating in our oceans; not only polluting the beauty of nature, but poisoning the wildlife that lives there.

It is said that plastics can breakdown over time, but they never go away. Plastic eventually becomes nano-plastics, tiny particles of plastic. These particles can become so small, they are undetected when inhaled or consumed.

“There are more plastic particles in the sea than stars in the galaxy.  By 2030 scientists have predicted that the weight of ocean plastic will weigh more than the fish in the sea. According to National Geographic, 73 percent of beach litter is plastic. This has a terrible impact on marine life, killing millions of sea animals each year. For example, a dead pregnant sperm whale washed up on a beach in Sardinia with 22 kilograms of plastic in its stomach. Scientists say that we consume microplastics in the fish we eat. In one study, scientists found that microplastics can pass through the intestines and into the blood and organs of a mammal. It was also reported that microplastics in the air can cause the cells in the lungs to produce inflammatory chemicals. Yet another found out that Bisphenol A or BPA can interfere with reproductive hormones. We all are being affected by this.

The group has created a petition on change.org to encourage supermarkets to focus on bulk sections for food and personal care products by allowing personal containers to be used in self service and specialty areas (i.e. salad bars, hot food bars, seafood and meat), as well as a bag rental program. Each goal brings the store one stop closer to reducing plastic use.

As this blog post is written, my new friends currently have 939 supporters (followers) on IG. Check out where they are today on IG by clicking here: The Plastic Yeeters ♻️. If you believe in what they are doing, be sure to follow them today.

Also, as this blog post is written, The Plastic Yeeters’ mission with change.org has received 147 signatures for their petition. Their goal is 200. Check out here where they are and help them out: Helping supermarkets towards a sustainable future. 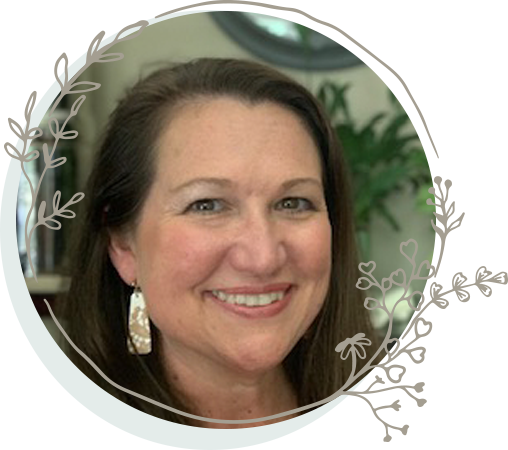